A lot of Wellington home sellers go through great lengths preparing their home for sale but oftentimes focus so much on the visual appearance they forget about the smell.  While there are probably hundreds of smells that will turn off a home buyer in my professional opinion as a Wellington FL REALTOR the two most common ones are cigarette smoke and the smell of a pet.

Several months ago buyer clients of mine saw a beautiful home that was upgraded from top to bottom, but upon entering the home they could not get past the overpowering smell of cigarette smoke and crossed it off their list. 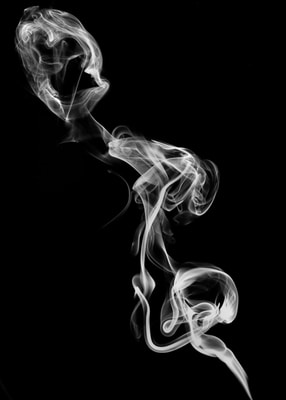 Fast forward 3 months later, with the lack of home inventory, my clients decided to take another look at the home, but this time TRY to smell past the cigarette smoke and focus on the upgraded kitchen, wood floors, crown molding and several other upgrades most home buyers would love.

If you are thinking about selling your Wellington home make sure it not only passes a buyer’s visual test but also their smell test because once again smoke smells and does not sell. 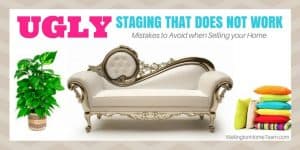 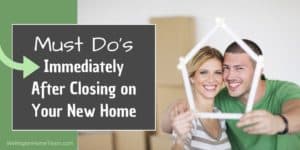 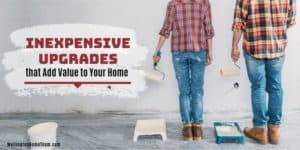 Inexpensive Upgrades That Add Value to Your Home 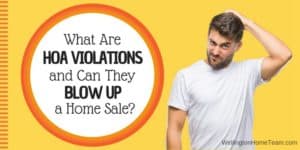 What Are HOA Violations & Can They Blow Up a Home Sale?

Michelle Gibson of the Hansen Real Estate Group Inc is a full-time REALTOR who has been specializing in Wellington Florida real estate since 2001. This veteran to the real estate industry has expertise in technology, marketing and social media.

Wellington Home Team | Hansen Real Estate Group Inc. is a full-service real estate brokerage specializing in residential real estate. As a customer-focused, quality organization, we achieve success one client at a time. Call 561-333-0446 or e-mail us today at [email protected]

If you are thinking about buying, selling or renting your home, townhome or other Real Estate in the following areas; Wellington, Boynton Beach, Greenacres, Lake Worth, Loxahatchee, Royal Palm Beach or West Palm Beach, there are thousands of Realtors to choose from.

However, it doesn't cost you any more to work with a top Realtor in Wellington Florida. We would welcome the opportunity to show you how we get outstanding real estate results. If you are looking for a top real estate agent who will make a difference you have come to the right place.