Condos for Sale
Condos for Rent
What's My Condo Worth?

These first, second, third and fourth floor condos at The Shores offer 2-3 bedrooms with square footage ranging from 1,425 up to 1768. Each condo unit has a great covered and screened patio, which overlooks a navigable canal. Both condo buildings in the Shores at Wellington have their own elevator along with stairs for easy access to each unit.

Each condo at the Shores will be located on the first or second floor and have a one car garage attached. The second-floor condos will feature a vaulted ceiling along with a balcony while the first-floor unit will have a great patio.

Photographs of The Shores at Wellington 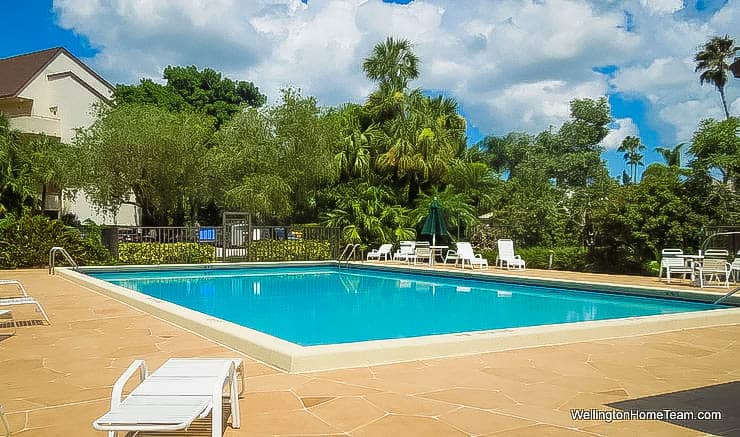 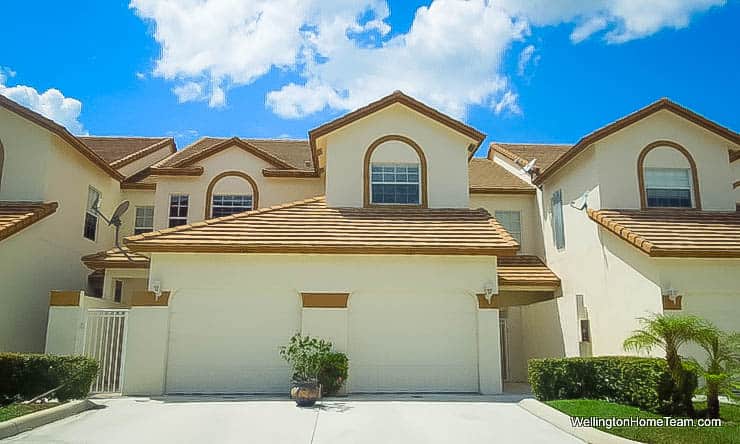 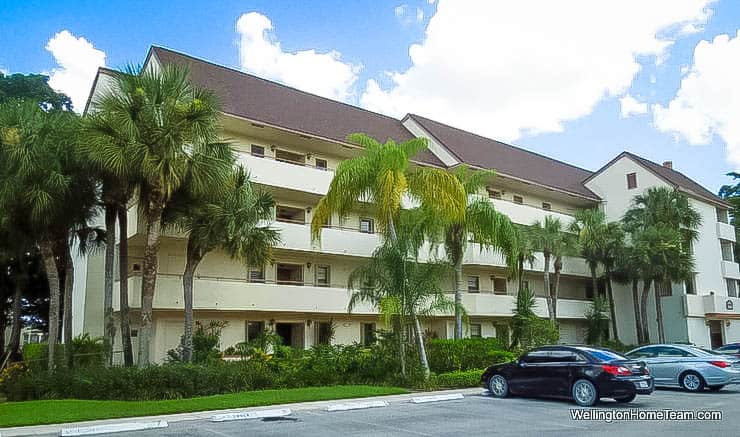 The Shores Condos for Sale in Wellington Florida

Looking to Rent a Condo? Not ready to buy a condo, but are interested in renting one? Feel free to fill out our Online Rental Questionnaire @ Renting in Wellington Florida. Once received we’ll do a custom search based on your rental criteria and e-mail you a list of condos for rent in Wellington that fit your needs.

Looking to Sell your Condo? If you’re thinking about selling your condo and want to know how much your condo is worth fill out our Online Seller Questionnaire @ Selling in Wellington Florida. Once your information is received we will prepare a customized evaluation for your Wellington condo. We will also share just some of the marketing we do to obtain top dollar for all of our listings.

Explore the Surrounding Are

For the most up-to-date information on The Shores community home values we urge you to contact us.  We can assist you with all aspects of buying, selling or renting real property in this and other communities in Wellington Florida.  Also, ask to be placed on an instant notification system when any new The Shores MLS listings come onto the market or price reductions in The Shores are posted.

Hansen Real Estate Group Inc. can also assist buyers in all forms of Wellington relocation needs including new construction houses, condos, villas, townhomes,  townhouses, for sale by owner and new homes in various subdivisions across the Wellington area.  If you are interested in foreclosure homes including pre-foreclosures, short sales, REO properties, bank owned properties and other types of foreclosure properties we can assist you.  If you're searching for Wellington FL foreclosures in The Shores or neighboring communities we invite you to view listings in this or any other popular Wellington subdivisions on our site.  You can also search for Wellington FL Short Sales along with traditional condos, townhomes and homes for sale in the Wellington area.

Information on this page is based on information on homes for sale in The Shores community in Wellington Florida per the Beaches MLS and is deemed reliable, but not guaranteed.

The Shores at Wellington Florida Real Estate & Condos for Sale