French Quarter is a popular townhome community located in the heart of Wellington Florida on the corner of Forest Hill Boulevard and Wellington Trace. The Wellington Amphitheater, Scott's Place Park and community center are within walking distance to French Quarter and top-rated Wellington schools are only minutes away. The Mall at Wellington Green along with additional shops and dining are also close by.

Homes for Sale
Homes for Rent
What's My Home Worth?

French Quarter was built from 1977 to 1983 and was divided into three sub-developments; French Quarter, Woodwind and Shakerwood. In 1977 a total of 56 two-story townhomes were built in French Quarter and feature 2 bedrooms, 2.5 bathrooms and 1,425 square feet of living.

Shortly after the townhomes in French Quarter were completed 52 more townhomes were built from 1978 to 1979 in Woodwind. These townhomes are also two stories, but feature 2-3 bedrooms, 2.5 bathrooms and roughly 1,600 square feet of living.

Shakerwood was the last section to be built, which took place from 1981 to 1983. There are a total of 92 townhomes in Shakerwood and just like the townhomes in Woodwind feature 2-3 bedrooms, 2.5 bathrooms and roughly 1,600 square feet of living.

Several of the townhomes in French Quarter, Woodwind and Shakerwood are situated on a waterfront lot and all of them feature an oversized private patio.

Photographs of French Quarter at Wellington 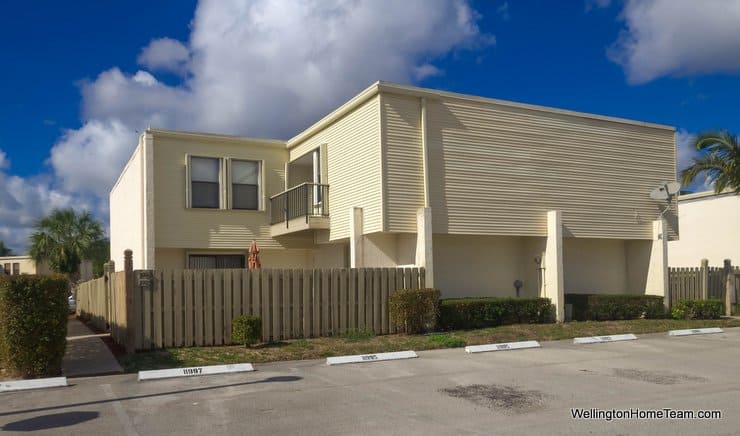 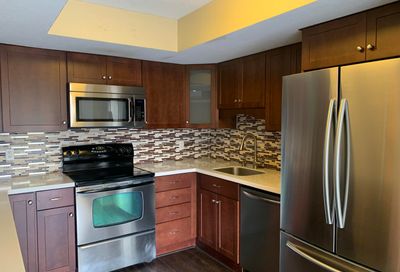 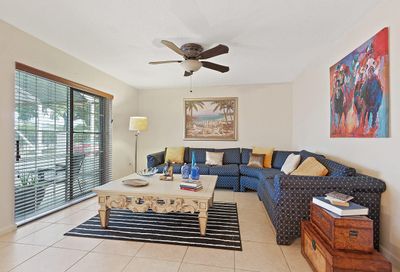 Great opportunity to purchase this townhouse located in the heart of Wellington, just minutes to the Wellington Acquatics Complex, restaurants, grocery stores and all equestrian venues. This property has been meticulously maintained by the owner for

Looking to Buy a Townhome? If you are looking to buy a townhome in French Quarter or the surrounding area feel free to fill out our Online Buyer Questionnaire @ Buying in Wellington Florida. Once received we will e-mail you a list of available townhomes for sale in French Quarter or any other area of interest that fits your needs.

Looking to Rent a Townhome? Not ready to buy a townhome, but are interested in renting one? Feel free to fill out our Online Rental Questionnaire @ Renting in Wellington Florida. Once received we’ll do a custom search based on your rental criteria and e-mail you a list of townhomes for rent in Wellington that fit your needs.

Looking to Sell your Townhome? If you’re thinking about selling your townhome and want to know how much your townhome is worth fill out our Online Seller Questionnaire @ Selling in Wellington Florida. Once your information is received we will prepare a customized evaluation for your Wellington townhome. We will also share just some of the marketing we do to obtain top dollar for all of our listings.

For the most up-to-date information on French Quarter community home values we urge you to contact us. We can assist you with all aspects of buying, selling or renting real property in this and other communities in Wellington Florida. Also, ask to be placed on an instant notification system when any new French Quarter MLS listings come onto the market or price reductions in French Quarter are posted.

Hansen Real Estate Group Inc. can also assist buyers in all forms of Wellington relocation needs including new construction houses, condos, villas, townhomes, townhouses, for sale by owner and new homes in various subdivisions across the Wellington area. If you are interested in foreclosure homes including pre-foreclosures, short sales, REO properties, bank owned properties and other types of foreclosure properties we can assist you. If you're searching for Wellington FL foreclosures in French Quarter or neighboring communities we invite you to view listings in this or any other popular Wellington subdivisions on our site. You can also search for Wellington FL Short Sales along with traditional condos, townhomes and homes for sale in the Wellington area.

Information on this page is based on information on homes for sale in French Quarter community in Wellington Florida per Beaches MLS and is deemed reliable, but not guaranteed.