Wellingtons Edge is a fabulous gated community in Wellington Florida on Forest Hill Boulevard that features single-family homes townhomes and villas. Surrounded by major shopping, dining, and entertainment Wellingtons Edge has so much to offer its residents.  Top-rated Wellington schools are also close by along with Palm Beach International Airport and the Florida Turnpike.

Homes for Sale
Homes for Rent
What's My Home Worth?

Carriage Brooke at Wellingtons Edge has 111 single family homes, which offer 2-3 bedrooms, 2-2.5 bathrooms and 2 car garages. Living square footage for these one-story homes in Carriage Brooke starts at 1,289 up to almost 1,800 and were built from 1996 to 2000.

All of the homes in Wellington Lakes Wellington Florida are part of a homeowners association, which has a monthly HOA fee and includes all of the amenities listed above along with some additional services. 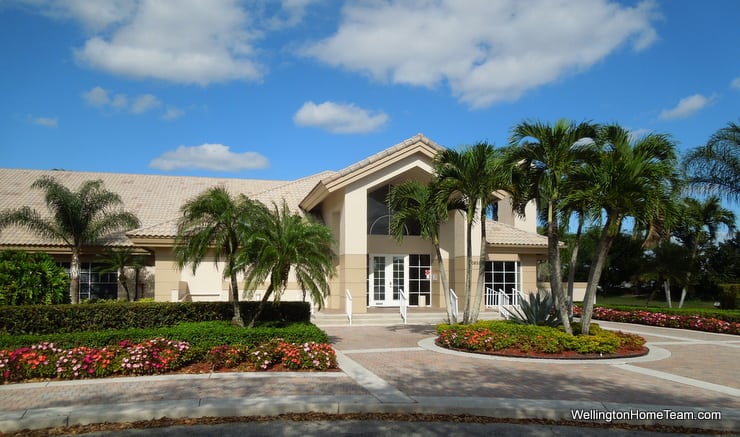 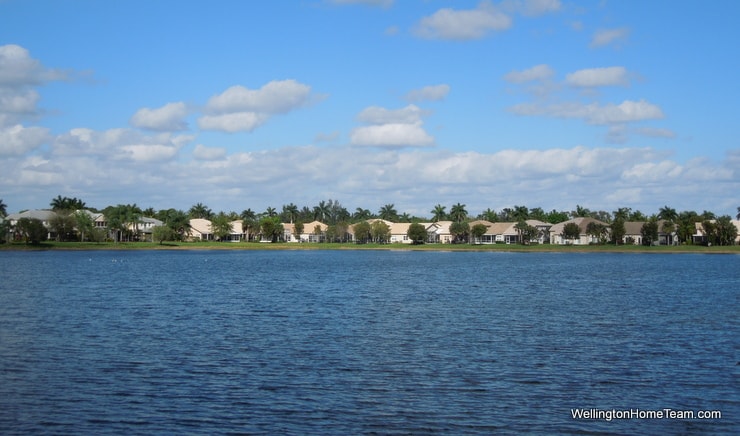 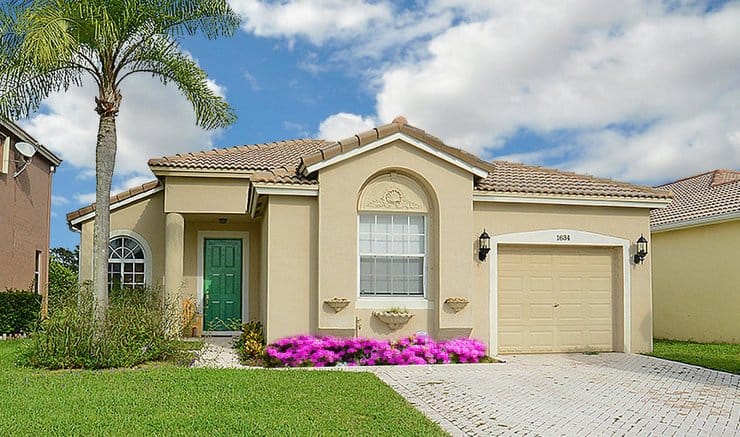 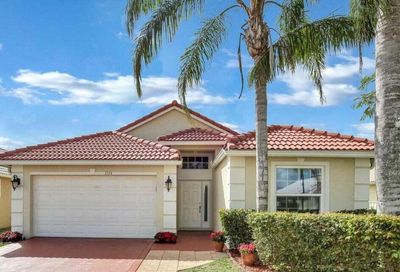 BEAUTIFULLY UPDATED AND MAINTAINED WATER FRONT HOME. GORGEOUS KITCHEN WITH SS APPLIANCES. OWNERS SUITE WITH DOUBLE WALK IN CLOSETS. LAMINATE WOOD FLOORS IN ALL OF THE BEDROOMS. PGT IMPACT WINDOWS AND DOORS. AC REPLACED IN 2021. SCREEN IN PATIO AS WE 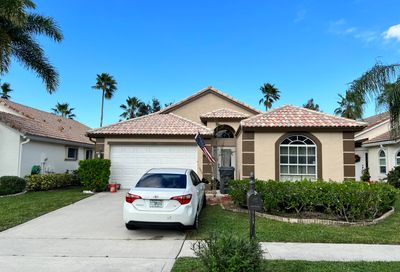 **CASH ONLY** MULTIPLE OFFERS RECEIVED - HOUSE IN TEMP OFF THE MARKET STATUS WHILE SELLER WAITS FOR ATTORNEY APPROVAL. Home needs complete renovations and clean out. Great location in the highly desirable community in Wellington. Just steps away fro 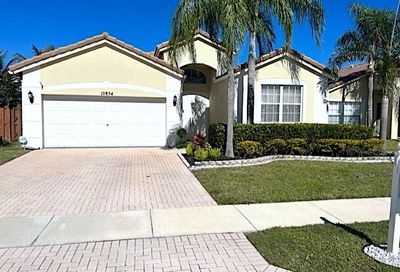 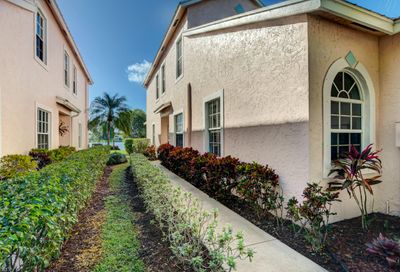 Make this beautiful townhouse your new home. The amazing view of the lake plus the sunsets from your screened back patio will not disappoint. Lake views are also enjoyed from your living room, dining area and kitchen. Kitchen has granite counters and 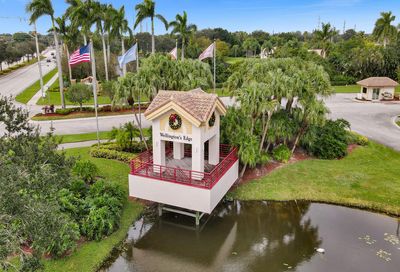 Enjoy your morning coffee with a beautiful lakefront view from your screened patio in this 3/2 Villa at Pelican Key in Wellington's Edge gated community. Refresh and relax at the Clubhouse, Pool, Fitness Center, Tennis Courts. Peaceful lakefront and 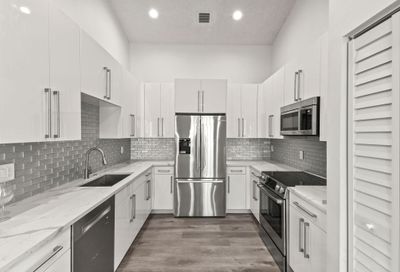 Looking to Rent a Home? Not ready to buy a home, but are interested in renting one? Feel free to fill out our Online Rental Questionnaire @ Renting in Wellington Florida. Once received we’ll do a custom search based on your rental criteria and e-mail you a list of homes for rent in Wellington that fit your needs.

Looking to Sell your Home? If you’re thinking about selling your home and want to know how much your home is worth fill out our Online Seller Questionnaire @ Selling in Wellington Florida. Once your information is received we will prepare a customized evaluation for your Wellington home. We will also share just some of the marketing we do to obtain top dollar for all of our listings.

For the most up-to-date information on Wellingtons Edge community home values we urge you to contact us.  We can assist you with all aspects of buying, selling or renting real property in this and other communities in Wellington Florida.  Also ask to be placed on an instant notification system when any new Wellingtons Edge MLS listings come onto the market or price reductions in Wellingtons Edge are posted.

Hansen Real Estate Group Inc. can also assist buyers in all forms of Wellington relocation needs including new construction houses, condos, villas, townhomes,  townhouses, for sale by owner and new homes in various subdivisions across the Wellington area.  If you are interested in foreclosure homes including pre-foreclosures, short sales, REO properties, bank owned properties and other types of foreclosure properties we can assist you.  If you're searching for Wellington FL foreclosures in Wellingtons Edge or neighboring communities we invite you to view listings in this or any other popular Wellington subdivisions on our site.  You can also search for Wellington FL Short Sales along with traditional condos, townhomes and homes for sale in the Wellington area.